Back from a wonderful trip to Washington DC with my mom.  We did most the normal tourist things, visited one museum off the beaten path, and had a wonderful private tour of the Library of Congress.   Plus, it was really nice to spend time with mom. 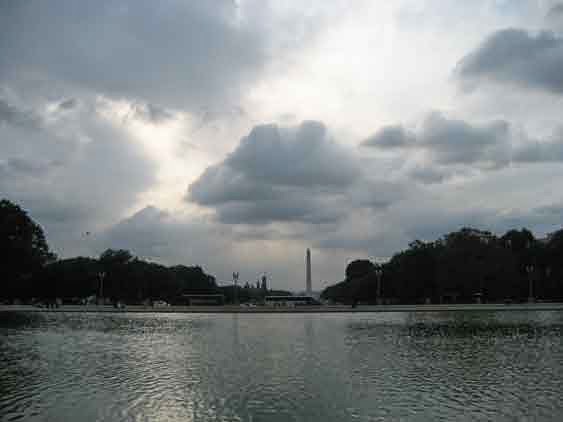 We flew into Baltimore airport on Wednesday, and although rain was forecast it was only overcast. Our hotel was very close to the Capital, and we got out for a walk after we arrived.   We found a great place for dinner just around the corner called Sonoma Wine Bar and Restaurant.

On Thursday, we started out with a visit to the Botanic Gardens, which is right by the Capital Reflecting Pool, but not a common stop on the tourist route. 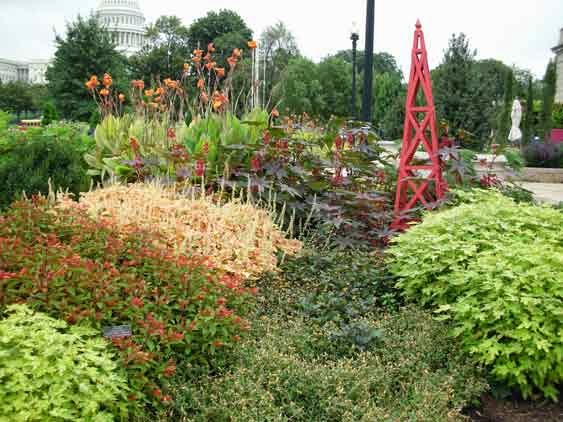 Next we had a tour of the Capital, then lunch at the American Indian Museum, then spent the afternoon (which was just a bit wet out) going to a few of the Smithsonian museums. 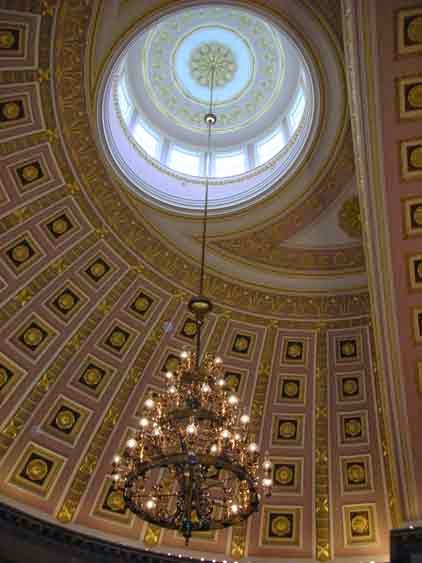 On Friday, we took a cab to Hillwood Museum (out towards the zoo), which was the home of Marjorie Merriweather Post.  (Note, if you plan to go, you need to make reservations, which you can do on-line). 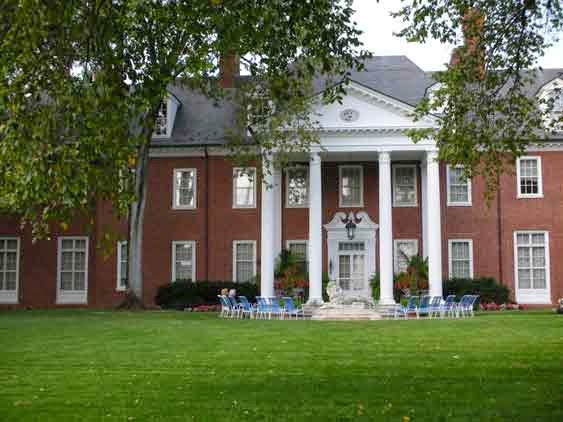 The museum “features the most comprehensive collection of Russian imperial art outside of Russia”  plus a bunch of French decorative art and furnishings.  The house was really nicely done, especially considering how much "stuff" there was in it.  More impressive (to me) were the gardens, the sun came out that afternoon, so we took the opportunity to do some sketching. 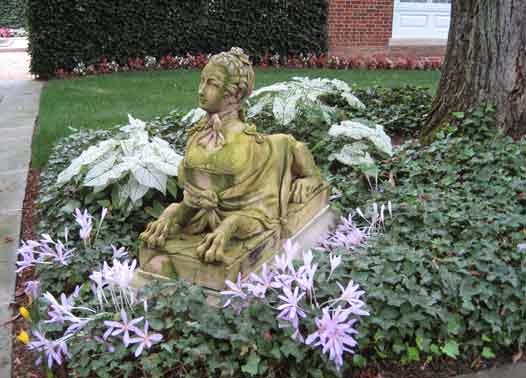 Next, we visited the Washington National Cathedral. 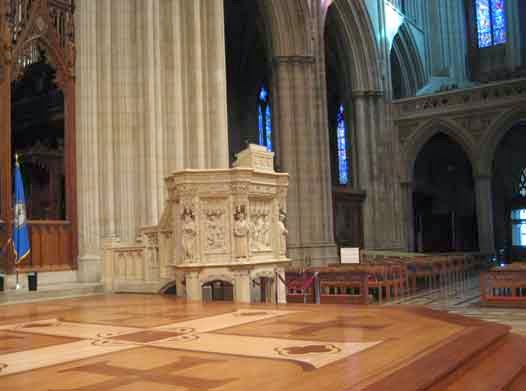 It was dinner time by then, so we headed to DuPont Circle, and found a restaurant with tables out on the sidewalk for a nice dinner. We took the Metro back to our hotel, with a slight detour to walk by the White House. 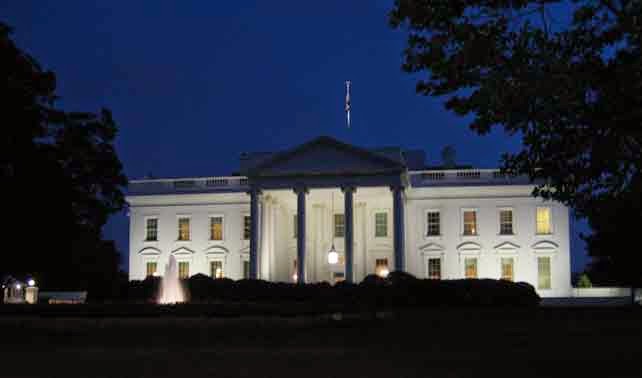 The highlight of our trip was on Saturday, a tour of the Library of Congress. 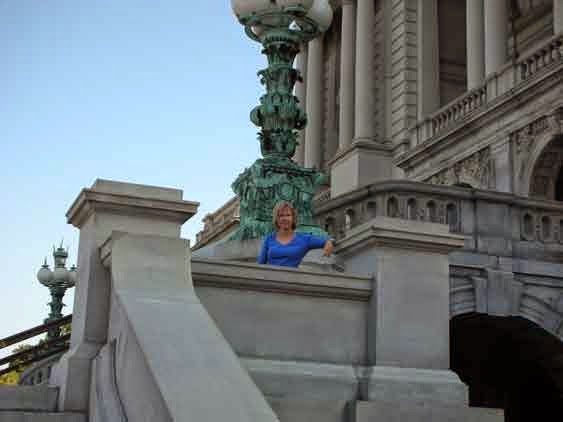 In addition to the rare books, documents, and maps, the building is just layered with art – all with themes that relate back to libraries or literature.  And extra special was a private tour from my brother’s wife’s aunt who is a docent there.

That afternoon we visited the monuments on the mall: Lincoln Memorial plus the Viet Nam, WWII, and Korean War Memorials.
It was a beautiful day, but a little somber with the reminders of the wars and people killed. 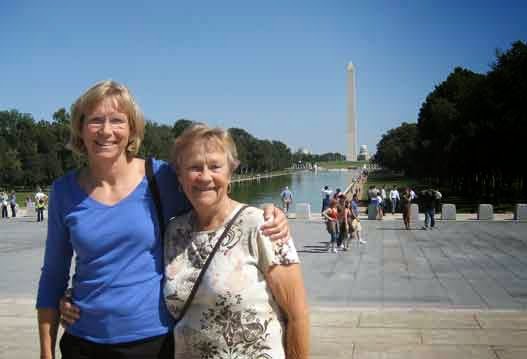 And we had dinner (again) at Sonoma.

The last morning, we walked through the residential section of Capital Hill to the Eastern Market. 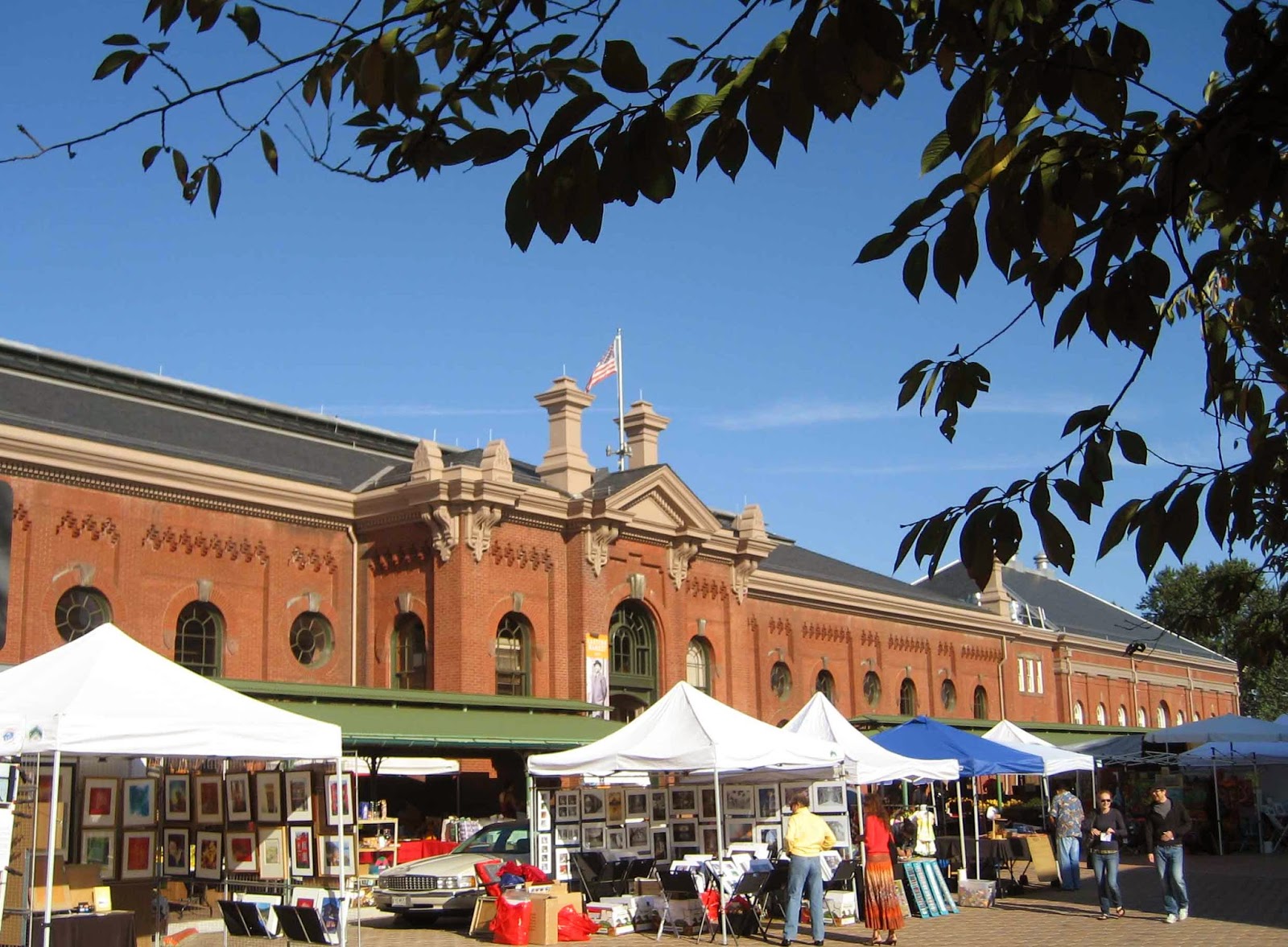 Its centered around an old (but recently rebuilt) market, on Sunday’s a farmers market and flea market is set up on the street in front. It was nice to watch the people and their dogs out on a sunny but cool morning, and we picked up a few honey crisp apples (they were really good).

On the way back we circled around the Supreme Court building, 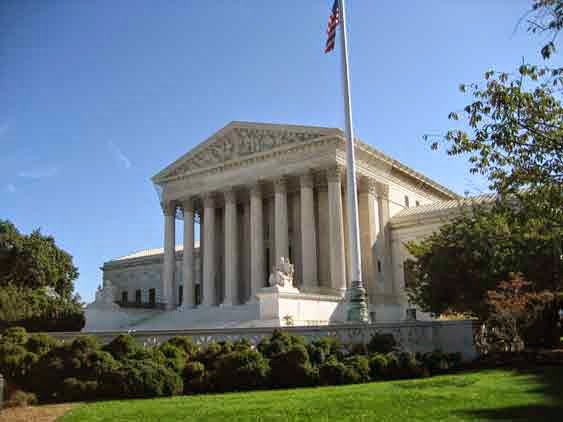 and took a last look at the Capital and Library of Congress before heading back to the airport to come home. 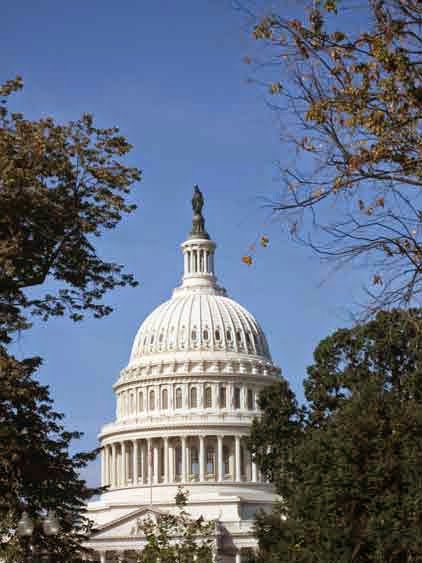 I twittered along the way as well ... check it out for more pictures and doings.
Posted by Deb at 2:27 PM

Email ThisBlogThis!Share to TwitterShare to FacebookShare to Pinterest
Labels: Travel